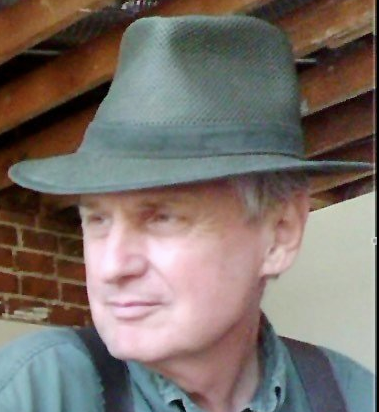 The retreat at the Menucha from November 9 to 12 was for most of us an incomparably wonderful game changer. In the beginning we became fully aware that we were facing the sentiments of downheartedness and malaise that have become commonplace in the U.S in the course of the past year due to the political situation. As time passed, things lightened up by way of the latihan, testing, attending workshops and simply by being together with fellow Subud members. All in all we agreed that the year soon coming to an end was far more difficult than any other year since the millennium began.

When we hear politicians talk about cutting things we rely on like health care and Social Security, those of us who are on the spiritual path are beset by feelings of disappointment, anger, and depression, in one word — despair. When we sink into despair, we validate the actions and fulfill the intentions of those who wish to cast us into darkness.

The question then arises what is the challenge for those of us on the spiritual path and how do we meet that challenge? What do we do when all that we hear from those in power are disheartening and demoralizing words? The natural tendency is to become annoyed, angry, followed by steadily increasing feelings of depression.

The next question is: Are there ways for those of us who do the latihan to ward off and/or defend ourselves against the continuous assault on our material and emotional well-being. One answer is to use testing to check on our habitual ways of reacting to overt as well as more subtle verbal attacks on the part of the leadership on us as persons and citizens who collectively are the ultimate authority of the country.

A way of applying testing in this matter is to ask 1. As I am, how do I typically respond to abusive statements on the part of the leadership? 2. How would I be in my response if, instead of my ordinary, non-spiritual state I would be open to and permit myself to be guided by the presence of the Almighty One? This pair of tests can be applied to any recurring situation as often as one is inspired to do so. If done diligently and frequently enough the typical response as in number one will, by way of practice, change into the acquired behavior of number 2.

I arrived at this approach, which is basically one of behavior modification by way of an application of spiritual energy. I explained this in greater detail in my workshop at the Menucha retreat, “Calibrating your Inner Compass by Way of Testing.”

Using Testing to Stay Strong in the Face of Darkness