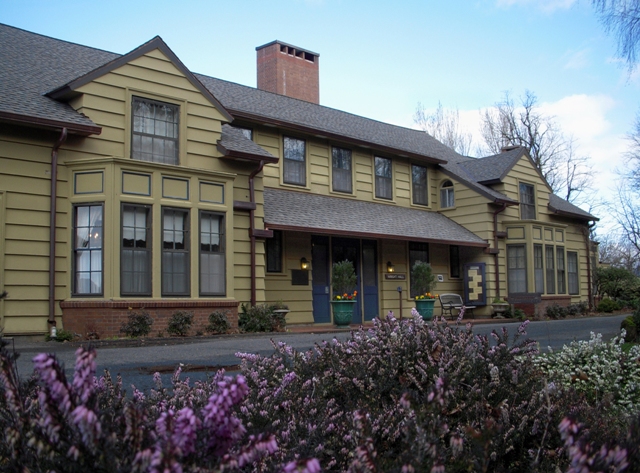 Dear Friends,
A few updates on what’s happening in the PNW.

As many of you have heard, our annual kedjiwaan event at Menucha has been canceled for a second year.
While members were very responsive to our request to let us know if they planned to attend, many responded that they weren’t planning to attend, a total of 21 people planned to attend as overnight stays, 3 people planned for 2 nights, everyone else 3 nights.
We had 6 people planning to attend as day visitors only, 2 one day participants, others two day participants.
We also have 6 regional helpers and 2 national helpers.
Even if we let go most of the buildings we normally reserve, there were either too many or too few beds and about half of the people who planned to attend requested Creevey which only sleeps 24, 3 people requested the hideaway, that was still not enough beds and does not give us the use of Wright hall. We had to make decisions, a lot of money was involved.
Sherwin and I brought this information to the regional helpers and then to the board of directors meeting last week. As we were having this conversation, one by one, people on the board of directors began to share they were not planning to attend and then the regional helpers joined in that they did not feel good about attending.
The board of directors voted, with the approval of the regional helpers in attendance, to cancel Menucha for this year.
We are not a young lot for the most part, it is such a large unknown out there, we are all protecting ourselves and our loved ones and I personally don’t trust anyone outside of my own little pod.
I know many of you will be disappointed and we wanted you all to know why.

On an up note, Menucha has again generously rolled over our $2,000.00 deposit from two years ago and reserved our traditional November 10-13, for 2022.

We hope the regional helpers will be able to create a Zoom kedjiwaan event in November.

Regional Congress update: The regional helpers tested about holding a regional congress this fall or next year, next year seemed favorable and a few (don’t recall how many) had a sense of early spring, it was not clear what “early spring” meant.
While some members want an in person event, I personally am moving toward a hybrid event of in person/zoom and depending on the status of what’s happening with that nasty old Covid and it’s relatives, very possibly a Zoom congress…. Putting the helpers to work on that as we really need a new regional committee, Sherwin will be retiring as regional treasurer so that is a big deal and I’m ready to move on.
In person or otherwise our congress will probably take place in Portland.

Hope you all are taking care of yourselves,